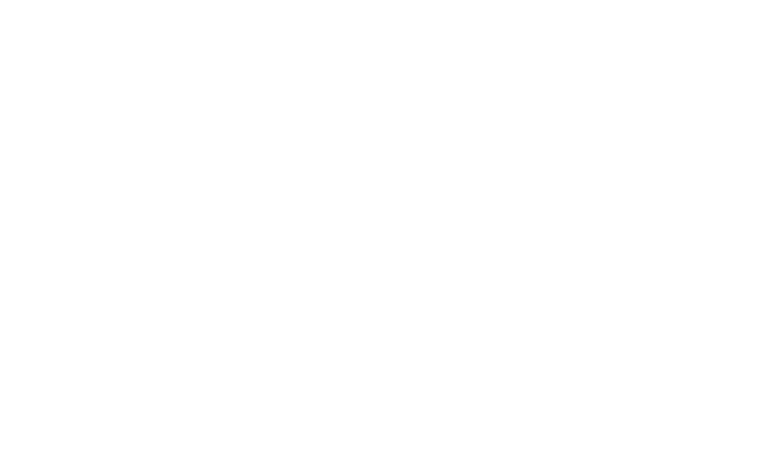 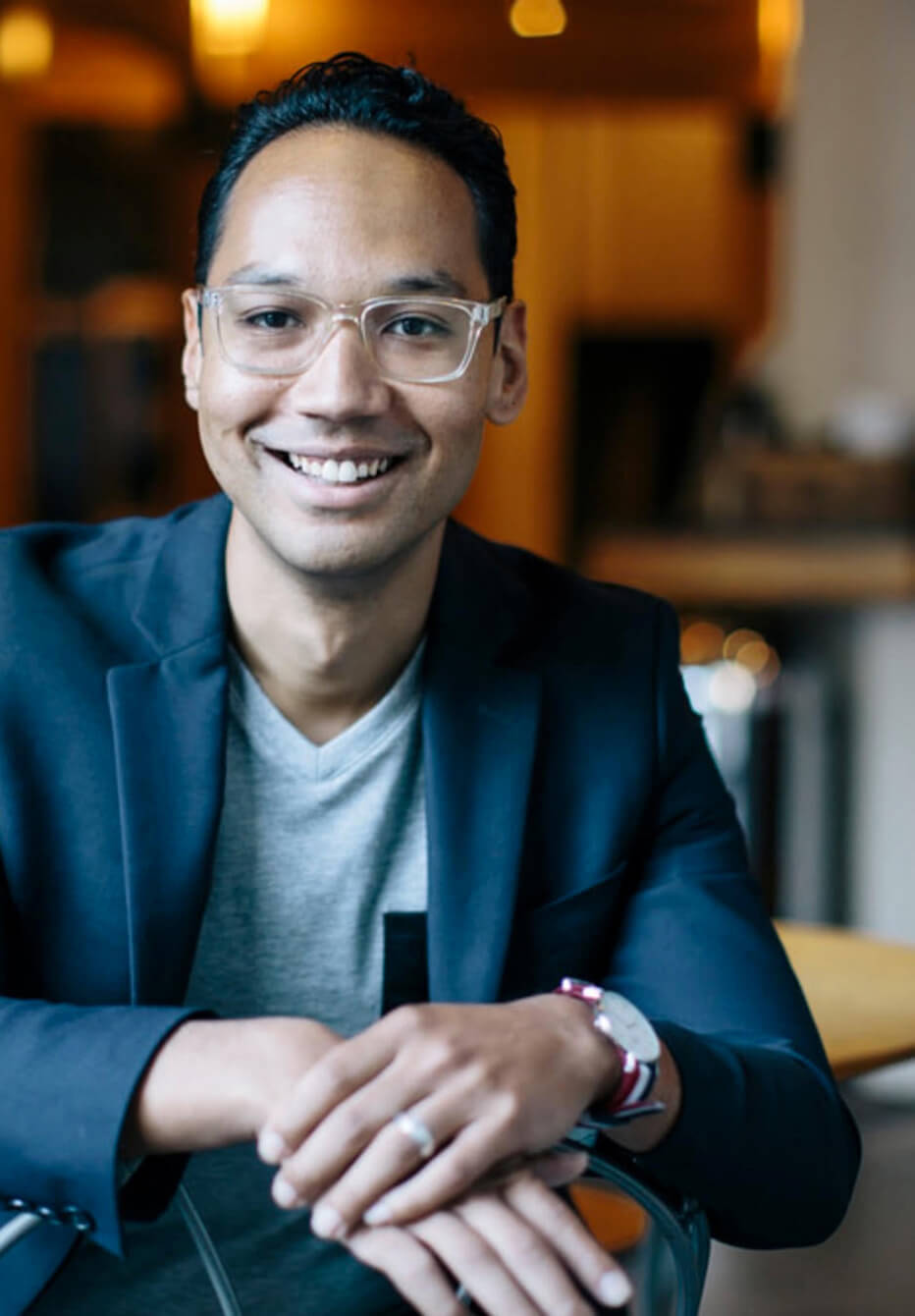 Jenkins spent four years serving as President Obama’s Associate Director in The White House Office of Public Engagement. From The White House, Jenkins brought together creative executives, thought leaders, and some of the world’s biggest stars to advance the President’s agenda—culminating in the Emmy-award winning “Between Two Ferns” interview on the Affordable Care Act. Jenkins then joined Will Ferrell’s Funny Or Die as Managing Director and Executive Producer running their branded social impact content business known as Funny Or Die D.C.

Since then, Jenkins has produced over 50 social impact campaigns, documentaries, specials, and events with organizations, companies, PACs, IEs, and foundations. For his production work, Brad was featured on CNN’s "History of Comedy," MSNBC’s "Story Of Cool" and he has won numerous awards including a Grand Clio, Shorty Award For Diversity, Streamy Award for Social Impact, Webby Award for Diversity/Inclusion, Halo Award for CSR, the Humanitarian of The Year from the Venice Family Clinic, and the Spirit of Innovation Award from the Asian American Victory Fund. Jenkins is Co-Founder of RUN AAPI and Phenomenal Productions, Senior Advisor of The Asian American Foundation, and Board Member of The Second City with Stephen Colbert. 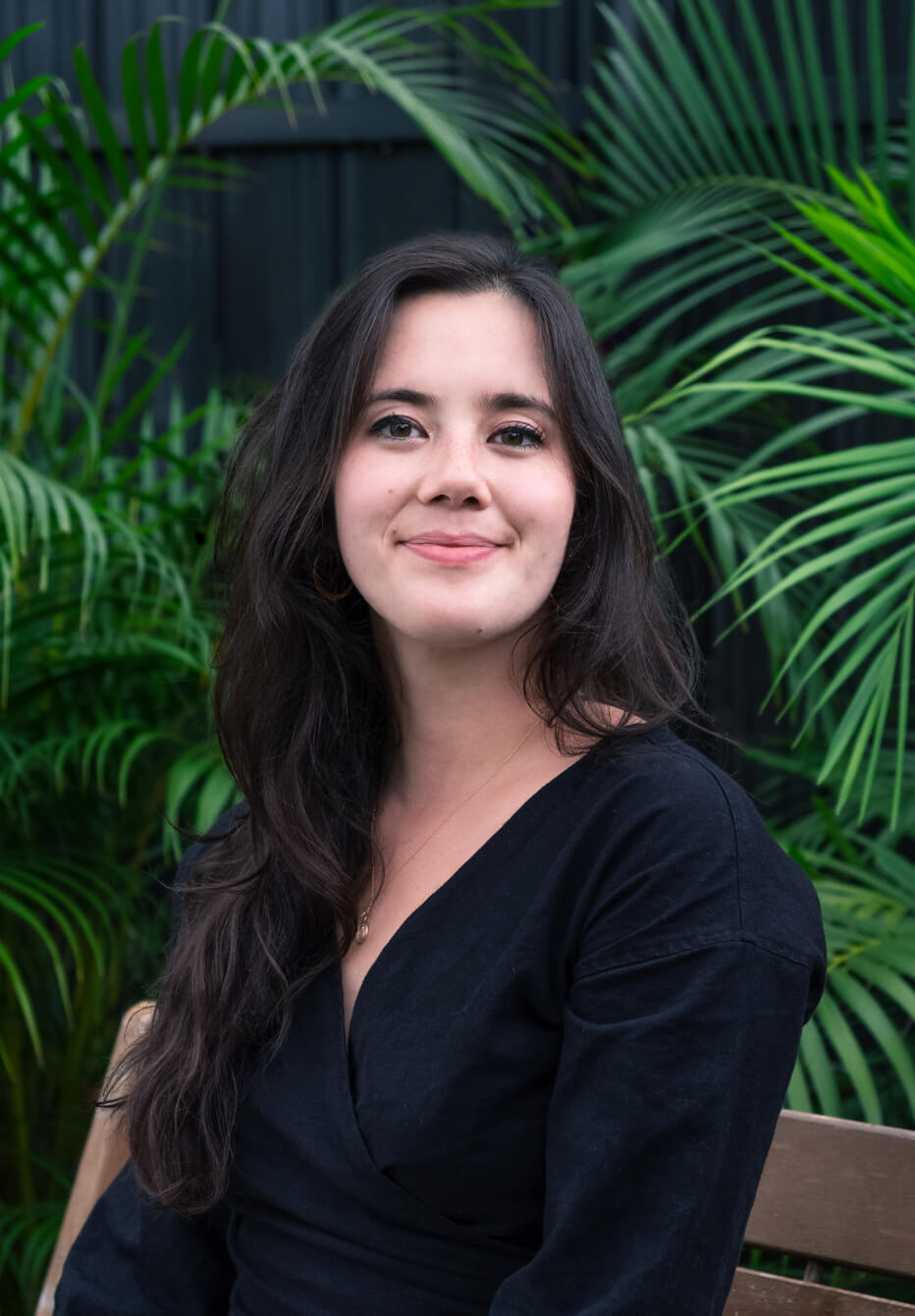 Elle Kurata (she/her) is a Senior Producer and Creative Director at Enfranchisement Productions. Joining Enfranchisement at its inception, she threads the needle between successful and innovative content creation and logistics.

Prior to joining Enfranchisement, Kurata spent years as a strategic communication professional in the nuclear disarmament field as well as in the civil rights space. Kurata’s keen political lens and wit is apparent in her independent work as a published author, whose writing spans from comedy to personal essays and everything in between. 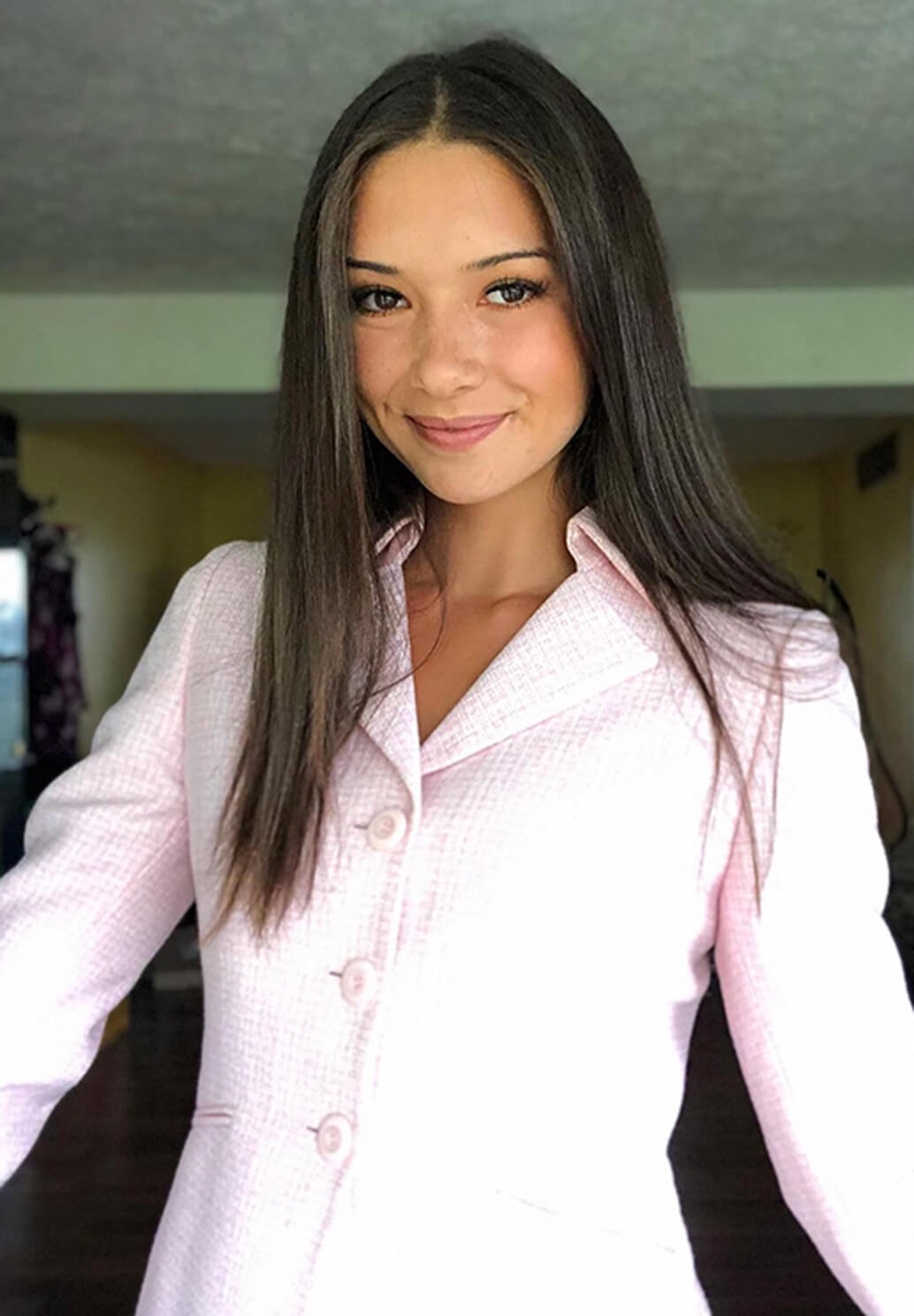 Midori is the Operations Director for Enfranchisement, experienced in influencer engagement on a range of platforms including Instagram, Tik Tok, Facebook, Snapchat, and Twitter. Midori manages narrative change strategy, production schedules, internal/external communications, ad campaign management, tracking, and marketing. Midori is based in New York City and previously worked in financial services before partnering with Enfranchisement Productions on award-winning influencer campaigns in 2021. 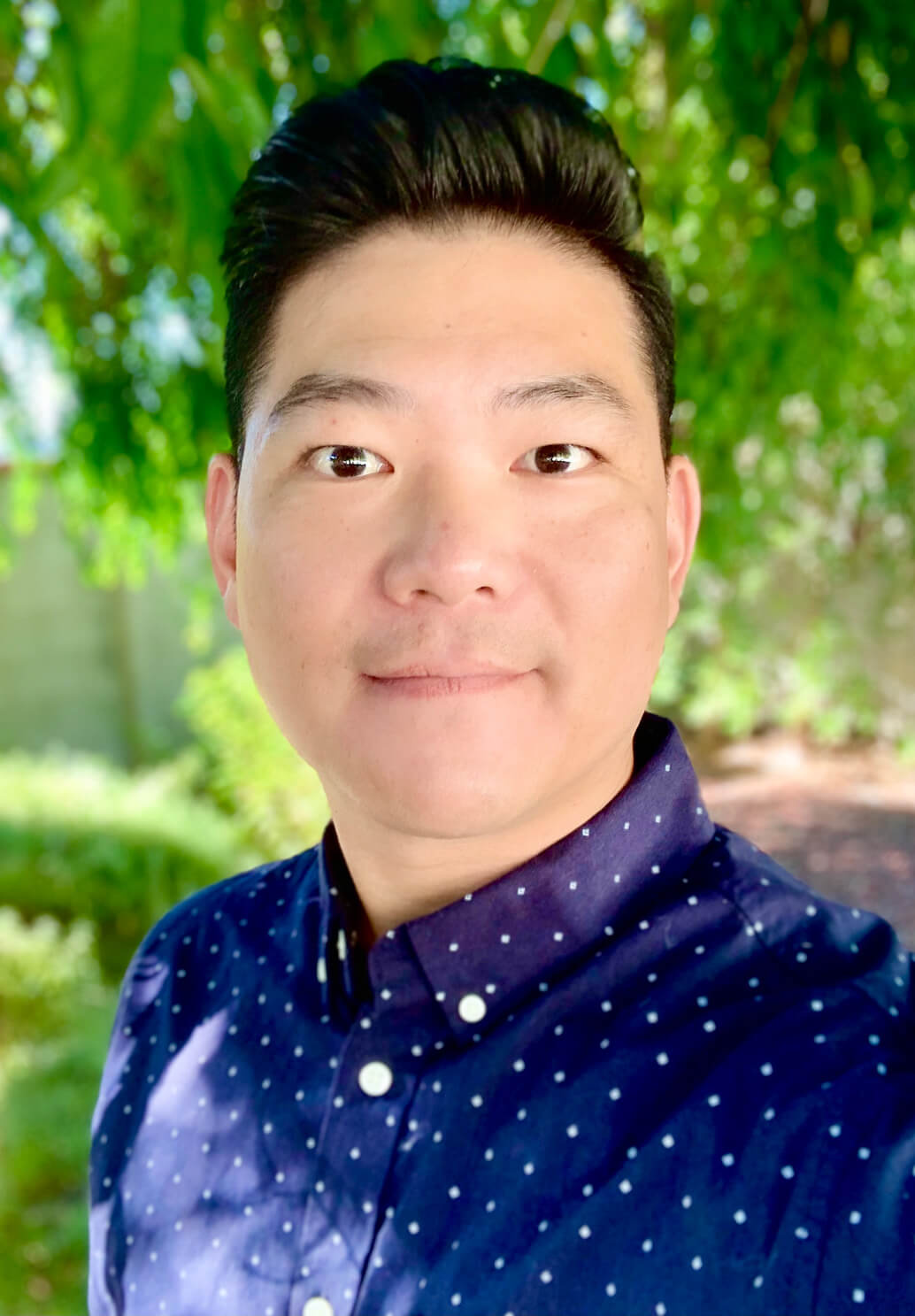 Peter is the Head of Post Production for Enfranchisement. A storyteller at heart. Editing is both an art and a skill, and Peter has spent the past 20 years fine-tuning both. Peter is a graduate from the University of California, Santa Barbara with a degree in Film & Media with an emphasis on producing/editing.  Throughout his career, he has edited award-winning short films, trailers, sizzle reels, and featurettes. Peter takes pride in his work, no matter how big or small the project. He is also a proud family man who married his college sweetheart with two beautiful kids. Peter’s family is his daily inspiration and always keeps him passionate about everything that he does. 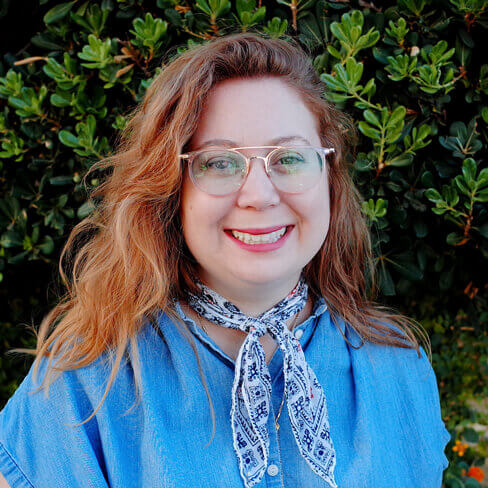 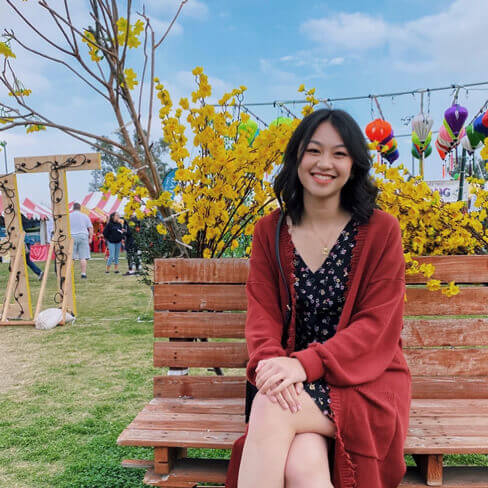 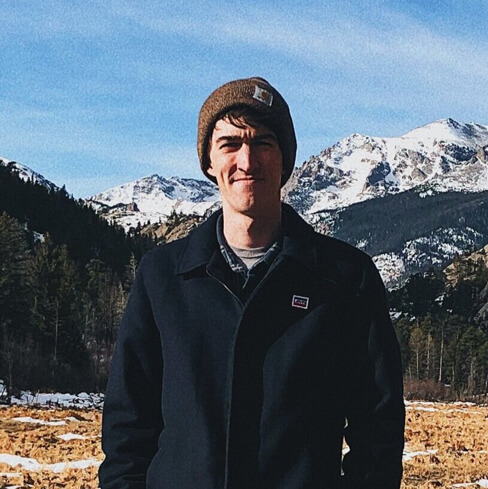 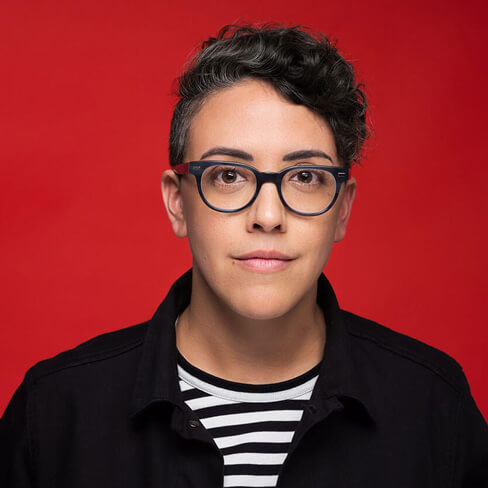 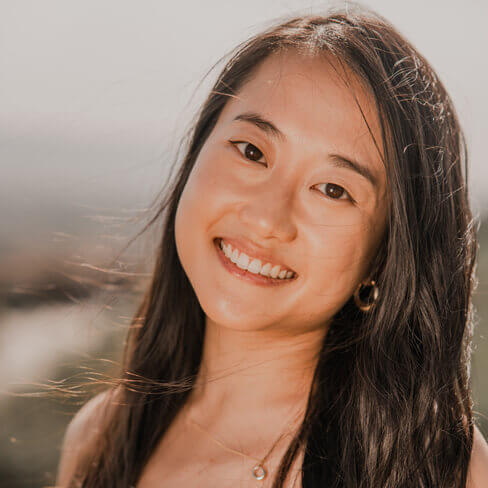 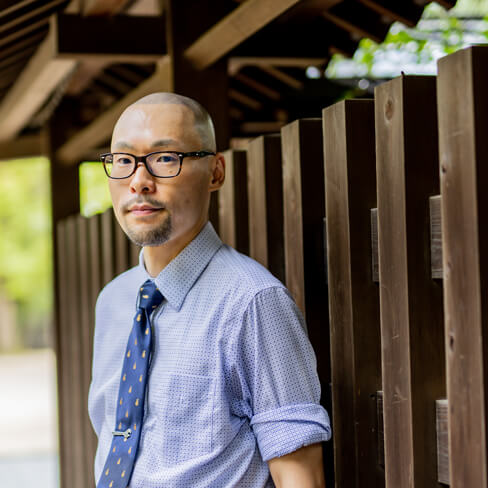 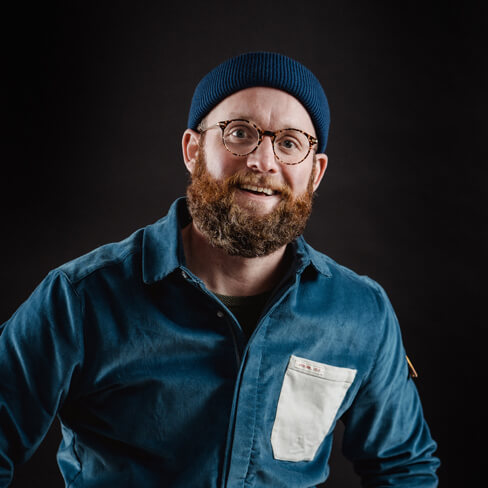 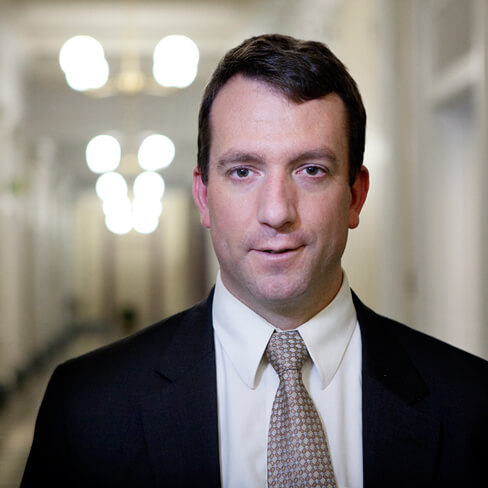 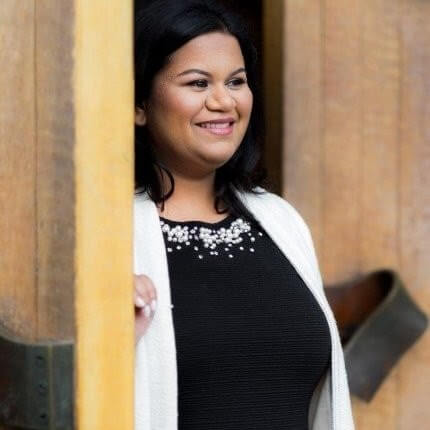 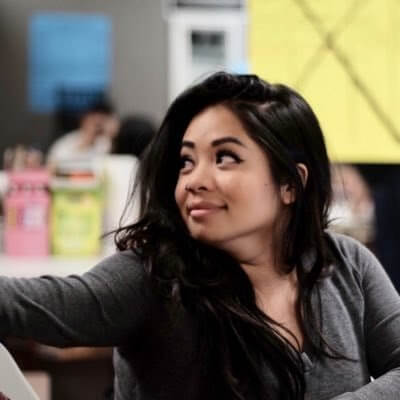